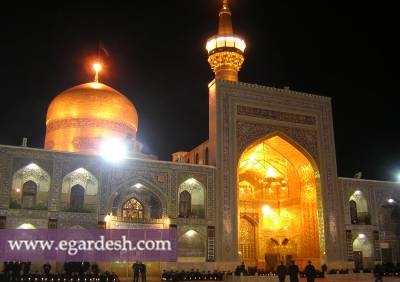  Mashhad
نوع جاذبه : Cultural Events
As one of the main Shiite pilgrimage centers, the Mausoleum of Imam Reza (AS), the eighth Shiite Imam, in the holy city of Mashhad in Khorasan Razavi province is the hub of Iran’s religious tourism, attracting an increasing number of domestic and foreign visitors and pilgrims annually as it is called “the Glory of the Islamic World”.

Imam Reza, the eighth Imam of the twelve infallible household, was born in Medina in 765 AD and is highly known to be a person of great wisdom and righteousness. The city of Mashhad emerged when Imam Reza (A.S.) was martyred by Mamoun the Abbasid caliph in 818 AH (After Hegira) and buried in the Sanabad village in the ancient city of Tous which included a large part of today Khorasan Razavi province and a shrine was built on the site.

Later, the mausoleum became the pilgrimage center of the Shiites in the world and the small village of Sanabad was fast transformed into a thriving city called Mashhad al-Reza (tomb sanctuary of Imam Reza) or Mashhad, literally means a burial place for a martyr. As Muslims began making pilgrimage to the holy shrine, by the end of 9th century, a dome was built on the grave of Imam Reza (AS) and many buildings and bazaars appeared around it.

The city had witnessed sacrileges committed by rulers of different eras and renovations and expansions done by others until Mashhad reached its peak of development during the Safavid dynasty in 1501 A.D. which declared the Shiite school as the state religion.

Spending time in the magnificent courtyards and porches filled with abundant spirituality makes one’s soul get engulfed with indescribable tranquility and refreshment. In particular, the awesome beauty of Enghelab courtyard which is the oldest and closest one to the sacred burial chamber flanked by the splendid golden dome of the holy shrine, the lattice steel window, the famous hexagonal Saqqa Khaneh (the public place for drinking water) with golden inscriptions on the upper parts of its arches, and Naqqareh Khaneh where beating kettle-drums is performed on a daily basis before sunrise and sunset provides the most memorable atmosphere for those who seek refuge to feel the true sense and real meaning of calmness and cheerfulness. 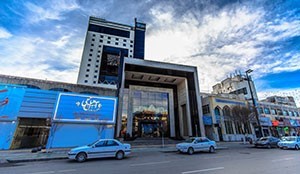 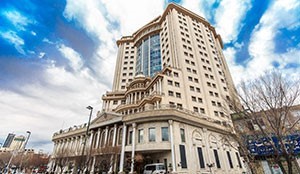 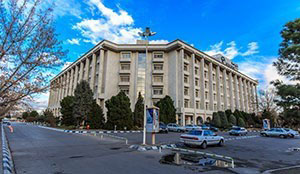 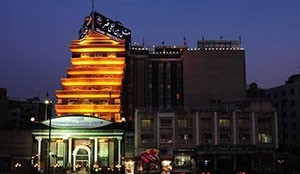 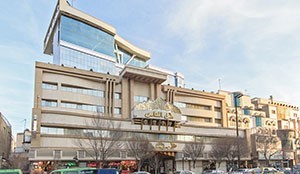 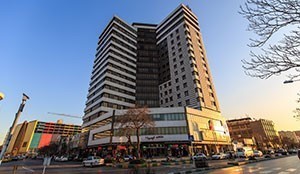