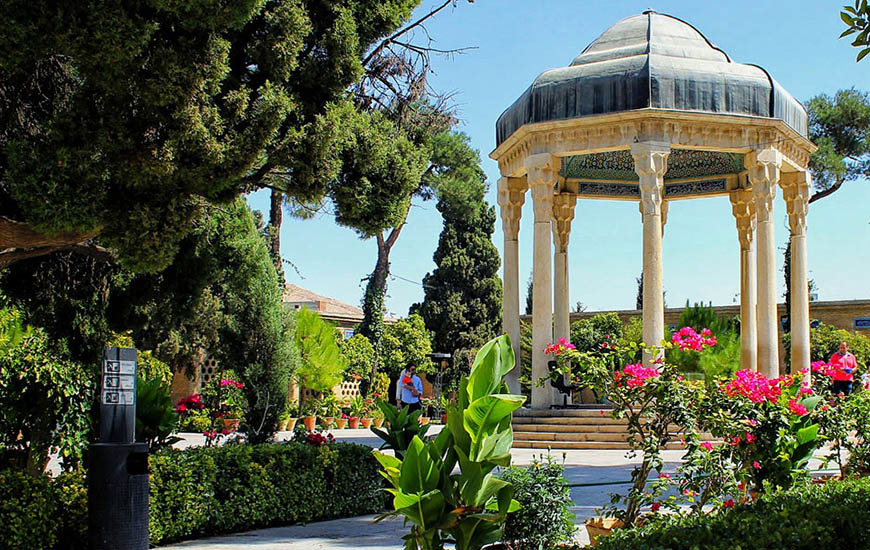  Shiraz
نوع جاذبه : Historical
In memory of the celebrated Persian poet Hafez, the greatest master of Persian lyric poetry and the literary giant of the 14th century, two memorial structures have been erected in the northeast of Shiraz, Iran: the dome-like Tomb of Hafez and its associated memorial hall known as the Hafezieh, featuring a main focus of tourism in this city.

Situated in the charming Musalla gardens, the present mausoleum has been designed by the French architect André Godard in 1935 and built at the site of previous structures during the reign of Karim Khan Zand.

The mausoleum includes two parts: the orange grove in the front and the tombstone in the back with a marble slab placed over the grave. Elevating one meter above ground level and encircling with five steps, the marble tombstone consists of eight columns, supporting a copper dome made of enameled tile mosaic in the shape of a dervish’s hat.

Beautifully inscribed with two of Hafez’s poems or Ghazals, the tombstone has been attracting visitors for centuries to pay homage to this spiritually rich poet and to take the omens or faals by picking a page randomly from a volume of Hafez, kept for this purpose.

The memorial hall includes 20 pillars and a long verandah with sonnets and excerpts from Hafez’s poetry engraved on its several façades, adding to the beauty of the monument.

The extraordinary popularity and the wide appeal of this great poet among all Persian-speaking people as a beloved figure who learn his verses by heart make his tomb a cherished place, visited by all.

Several rectangular pools in the midst of the garden along with trees and streams create a pleasant environment for the tourism hub of Hafezieh. A tea house on the surrounding ground provides refreshment in a traditional setting, serving special drinks of Shiraz.

In the evening, with the tomb floodlit, classical music being played, and sonnets being read, it is impossible not to feel transported back to the magic time of the Persian poet and get amazed by his fabulous impressions, making it one of the most fascinating attractions of the city. 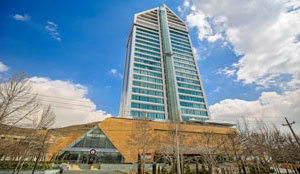 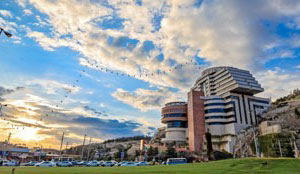 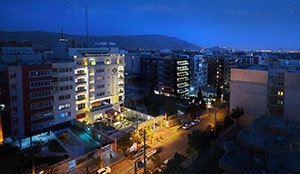 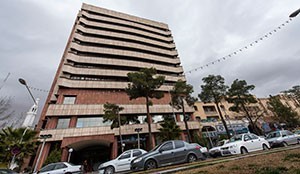